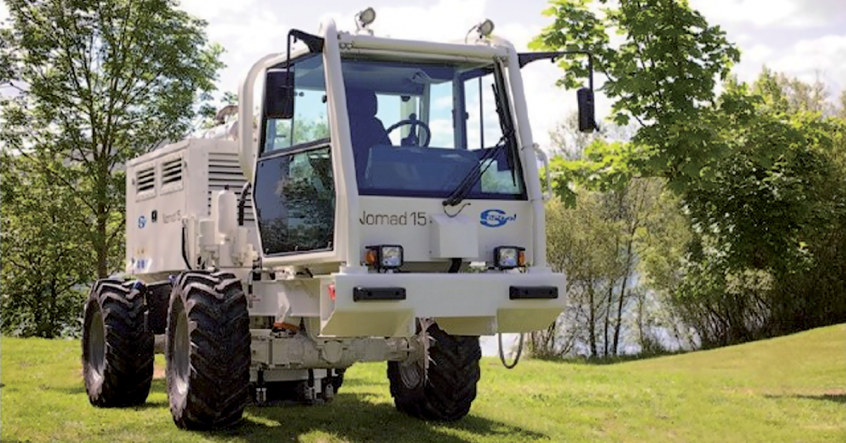 Hold on! We know what you are thinking and no, 3D seismic technology has nothing to do with earthquakes. On the contrary, it is the most efficient, cutting-edge technology for the research and production of underground natural gas deposits, by building a very accurate picture of the subsoil: it’s like taking the earth for an x-ray.

3D seismic imaging definitely improves success rates, as well as it minimises the environmental impact, by ensuring high safety standards and the compliance with the legislation.

In this microglossary article, we will explain in very simple terms this innovative technology chosen by AleAnna Resources to explore hydrocarbons in Italy.

Let’s take a closer look at the word “seismic”.
Just by looking it up in the dictionary, one of its definitions is “of or relating to an earth vibration caused by something else”; while in the encyclopaedia, the entry under the heading “seismology” reads: “a branch of geophysics, it has provided much information about the composition and state of the planet’s interior”.

This is the sense you have to keep in mind when you are talking about 3D seismic imaging: this technology creates high-definition pictures of subsurface geology, which help geologists calculate the depth and structures of buried formations and assist explorers and drillers identify hydrocarbon-bearing reservoirs hidden beneath the earth’s surface with more precision, safety and economic efficiency.

3D seismic technology involves sending elastic waves into the earth and observing the reflected waves that are bounced back to the surface.

In physics, an elastic wave is a specific type of mechanical wave (which transfers energy through a medium) whose medium has the property of elasticity. For example, the sound waves emitted by string instruments (e.g. guitar, violin, piano) are elastic waves.

The reflected waves are then recorded on the surface by specific devices called geophones, which are placed on established areas. Geophones are sensors similar to microphones which are able to acquire even extremely low frequencies, by intercepting the reflected seismic waves in the ground.

To boost the seismic signal (i.e. elastic waves), you can use different vibroseis trucks simultaneously (usually, 3 or 4): just to be clear, it is like the difference between the sound emitted by a single guitar versus an orchestra. Obviously, the number of vibroseis trucks used depends on the type of underground picture you want to obtain and the depth you want to reach. These guidelines are defined during the planning phase (see below).

Today, vibroseis is the most common tool used in the E&P industry.

THE 3 STAGES OF A 3D SEISMIC SURVEY

The process for a 3D seismic survey consists of 3 stages:

The planning phase is about outlining the needed criteria for the 3D seismic survey, which consist of: setting the parameters for recording, outlining the spacing between geophones and the vibrating points (i.e. where the vibroseis trucks vibrate), and defining the number of geophones and vibrating points needed. All the work is based on specific objectives of depth and picture resolution.

The scouting phase is about conducting preliminary verification visits in such a way that the results are the best you can possibly achieve, by identifying the territorial characteristics and accessibility of the survey area. Moreover, scouting is necessary for organising residential areas, vegetation and crops in a database, in order to ascertain any environmental constraint.

The permitting phase is about applying for licenses and obtaining the thematic maps for the survey. Furthermore, it includes the agreements with landowners, and the estimated reimbursements in case of damage during the operational stage.

Surveying consists of defining the vibrating points (i.e. where the vibroseis trucks vibrate) by positioning wood pickets or GPS devices. The work is performed in compliance with the legislation, by maintaining a safe distance between residential and working areas.

Once completed these preliminary stages, it moves on to the operational stage, which is about positioning geophones, an activity carried out manually by workers, who follow the topographical patterns.

Once the registration is completed, gathered data are filtered and optimised for seismic interpretation.

3D SEISMIC IMAGING IS SYNONYMOUS WITH PRECISION AND SAFETY

As we have seen, 3D seismic technology is not only effective and cutting-edge for locating hydrocarbon deposits, but is also a safe and environmentally-friendly method. This is why AleAnna Resources has chosen 3D seismic imaging for the research of natural gas in Italy, by maintaining the highest performance and reliability standards. 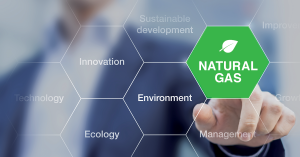 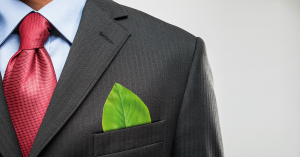 Gallery image with caption: ALEANNA: A COMPANY THAT TRULY CARES FOR THE ENVIRONMENT 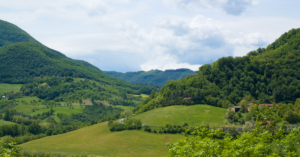